Design services may be undertaken in-house or sub-contracted to an external consultant. Regardless, you are liable to your client for any claims arising out of damage, loss or injury incurred as a result of a breach of professional duty.

Professional Indemnity policies are “claims made”, which requires a policy to be in place, and for you to notify your insurer within the current policy period, of any circumstances that you become aware of that may give rise to a claim.

Does a Builder require a Design & Construct Professional Indemnity policy if the design is outsourced?

Builders frequently enter into D&C contracts and then outsource the design elements to an architect, however many fail to recognise their ongoing exposures in relation to the outsourced design.  It is a common misconception that once the design is outsourced to a third party, it is the architect that takes responsibility for any issues arising from the design.

Who should consider purchasing a Design and Construct insurance policy?

Any entity involved in design and construction activities, such as the provision of advice, design, physical construction, erection or installation should consider purchasing a Design and Construct insurance policy.

What are the sorts of financial loss claims that can be made under a D&C insurance policy?

Does the Design and Construct insurance policy provide cover for Claims arising from defects or errors in any physical works of construction?

No – the D&C policy is  a Professional Indemnity insurance policy and is not designed to cover trade / blue collar errors, etc – these activities are excluded under the policy

A large commercial builder signed a D&C contract with a principal. The design component was 100 per cent outsourced to another party. Several months after the commencement of the project, it became clear that the design was faulty.

The builder must continue with the work or risk being in breach of contract. This means all the mitigation and re-design works are at the expense of the builder.

While the builder did not undertake the design themselves, they are responsible for the design under the contract, making them responsible for design faults and rectification of those faults. Where a D&C PI policy is in place, with the correct coverage, it will respond in this situation and the claim will be paid. This allows the builder to remediate the works and continue on with the project, hopefully with little interruption and conflict with their principal. 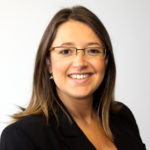 Carina started her insurance career in 2000 in Sydney. She moved to London in 2004 and specialised in Architects Professional Indemnity insurance working on the RIBA (Royal Institute of British Architects) scheme placed in Lloyds of London, the world’s leading insurance marketplace.

So it was a natural fit when she moved back to Sydney in 2007 to settle into her role at Planned Cover, a wholly owned subsidiary of the Australian Institute of Architects.

Focussing on Insurance for the construction and design industry for over 15 years now, it is safe to say this is where her passion and expertise lies. 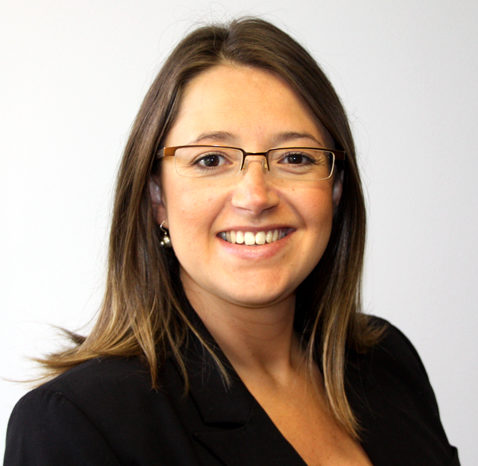 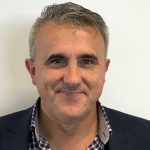 Cos is an Economics graduate and a Qualified Practicing Insurance Broker (QPIB). He is also a Member of the Australian Insurance Law Association and has over 30 years of insurance experience. He is currently the National Business Manager of Planned Cover and Manager of the company’s SA/TAS client base and has been specialising in the provision of Professional Indemnity/Liability Insurance and Risk/Claims Management advice to Construction professionals for over 25 years. 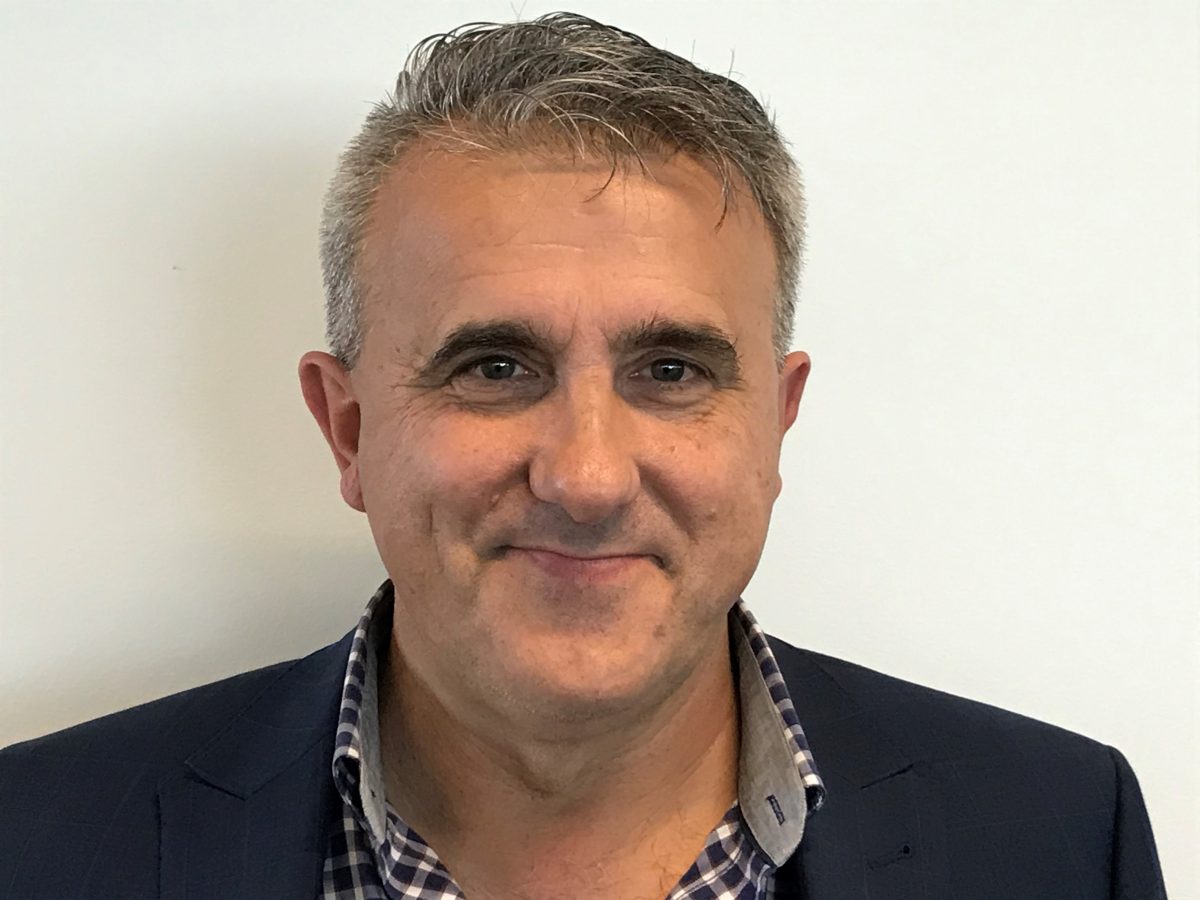 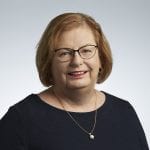 With over 30 years in the Insurance industry, Karen has worked on all classes of insurance specializing in Professional Indemnity insurance. She has worked extensively with the Architects, Engineers, Building Designers, Real Estate Agents and Accountants.

Karen enjoys mentoring staff to achieve their goals and help them with their insurance career.

As the current QLD/NT Branch Manager of Planned Cover Karen is working with the Australian Institute of Architects and their members to provide education and risk management solutions. 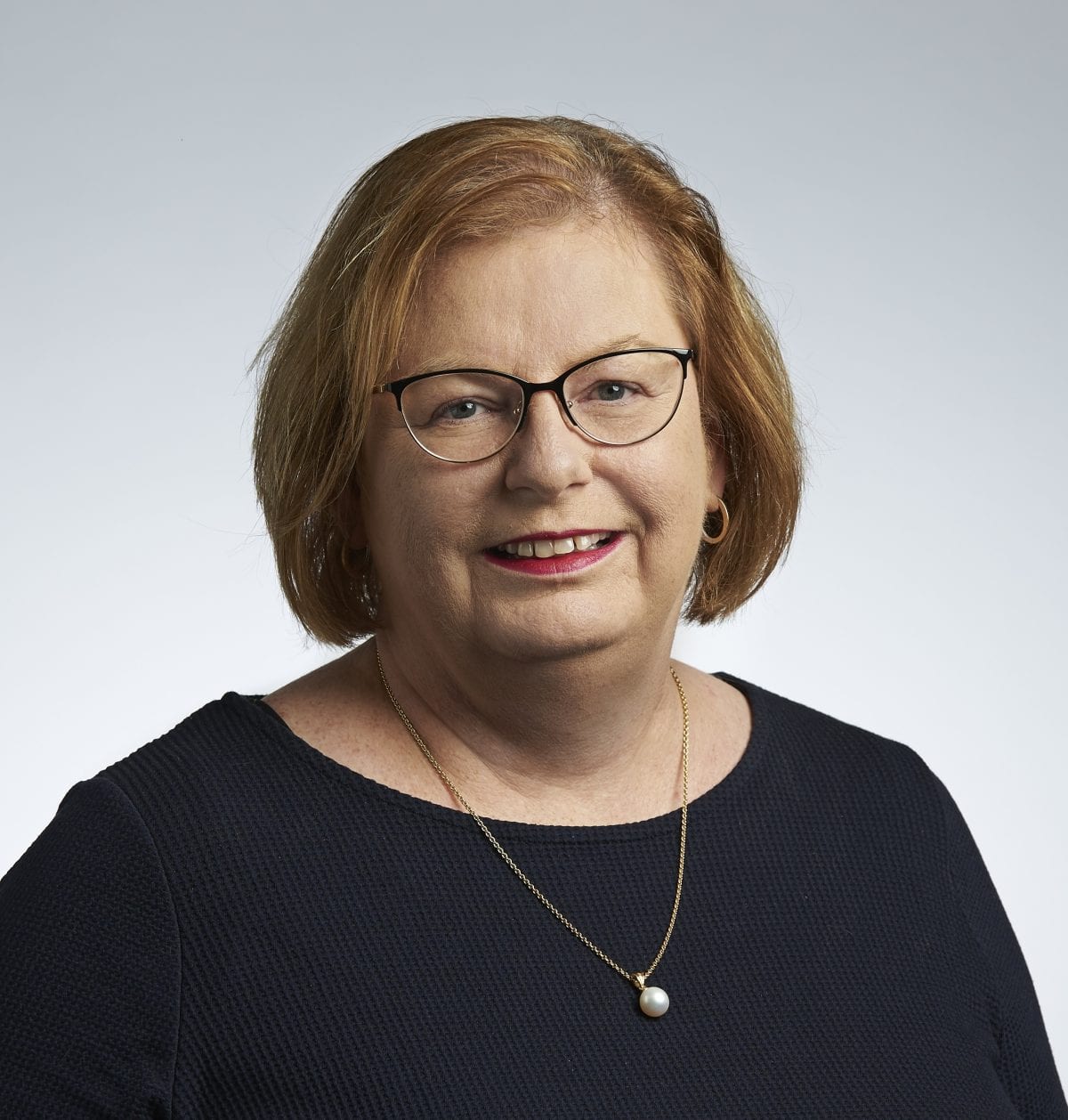 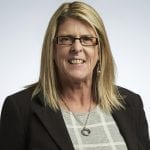 Kylie began her Insurance career over 30 years ago. She managed many Branch Offices for a large Insurance Company and also an Underwriting Agency for over 12 years. Kylie has also worked for a major corporate Insurer managing an Insurance portfolio.

Kylie has a Diploma in Financial Services and is a Senior Associate with ANZIIF. She joined the Planned cover team back in 2011 and as State Manager – WA, she enjoys the role of servicing her clients immensely, placing customer service as her personal, and the Branches, main priority. 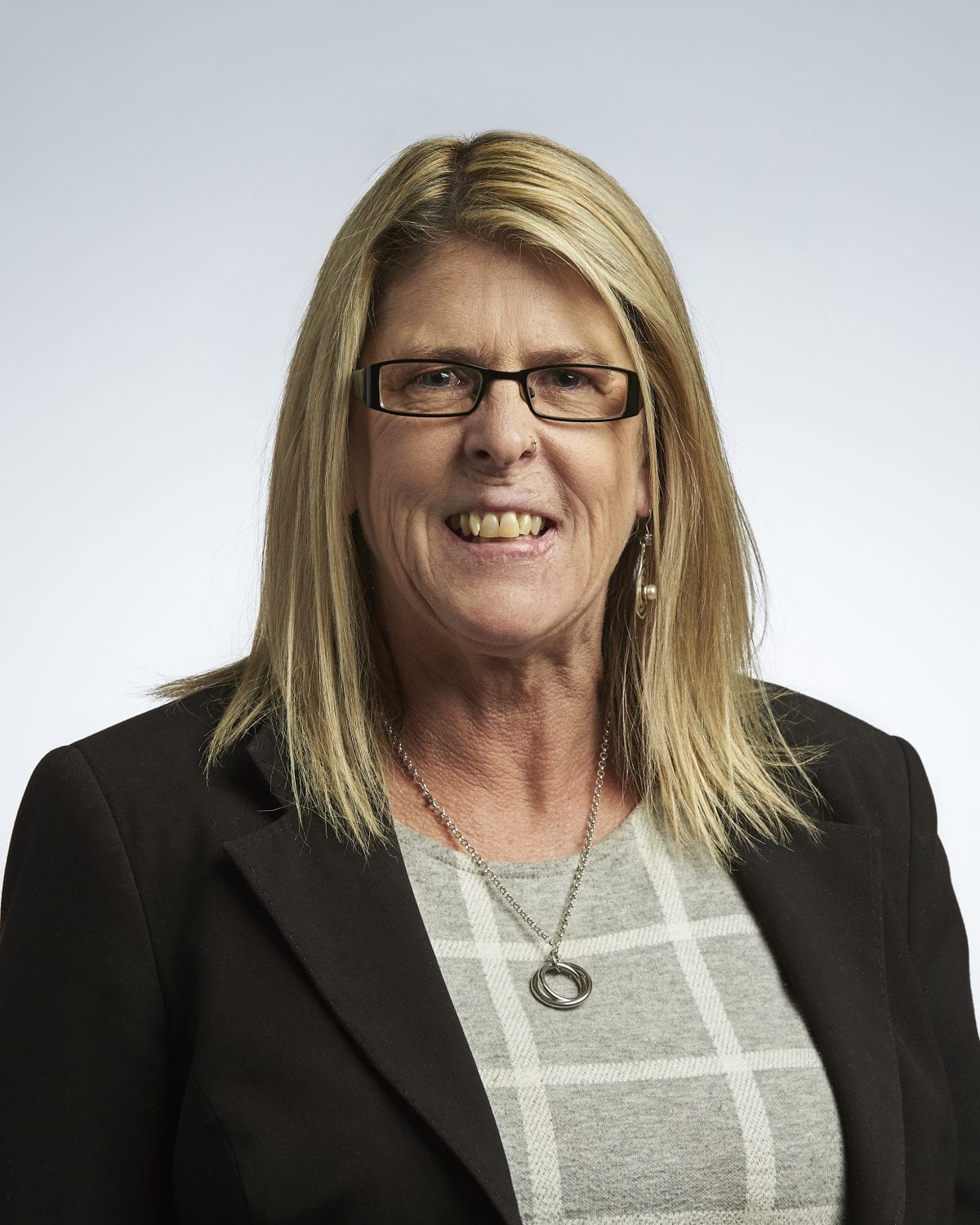 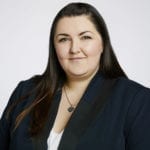 Having spent part of her career with one of Australia’s most well known building associations, Peta was able to gain a better, more rounded understanding of areas where members of the industry need greater support. Such experience has contributed to her desire to deliver risk management solutions through a collaborative approach in the construction process. 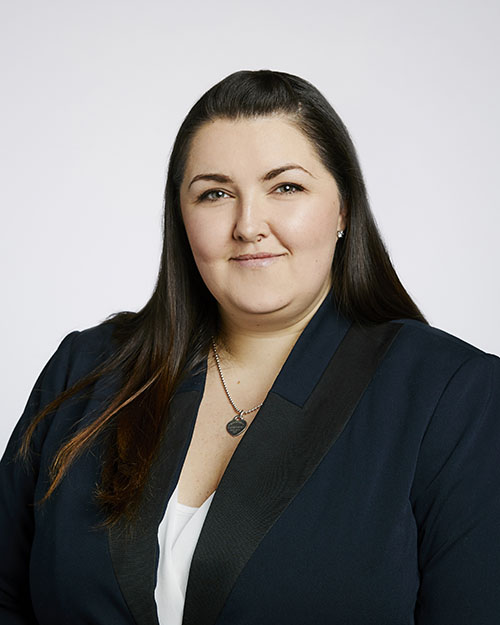